Working with the kids in Journey Church’s VBS has been amazing! We lead the children from the community in games, Bible lessons, crafts, and, the best part, snacks!! My favorite part so far was on Tuesday when we ended up with a lot of extra time and nothing to do. We didn’t have much space, but many of the kids were asking to play the game Sardines (A game similar to hide-and-seek except one person hides and the rest of the players search). A couple other student leaders and myself exchanged questioning looks because the game requires a lot of space and we had barely any space. But alas, since the kids were so pumped to play the game, we decided to go along with it. The kids played for about ten minutes before it was time to go but in that time they easily completed a world record amount of games. They would count down from ten, sprint to the obviously “hidden” player, and then do it all over again!

It was amazing to see because I realized that my perspective kept me from seeing the potential of games whereas the kids’ saw it as possibly the best ten minutes of their day! 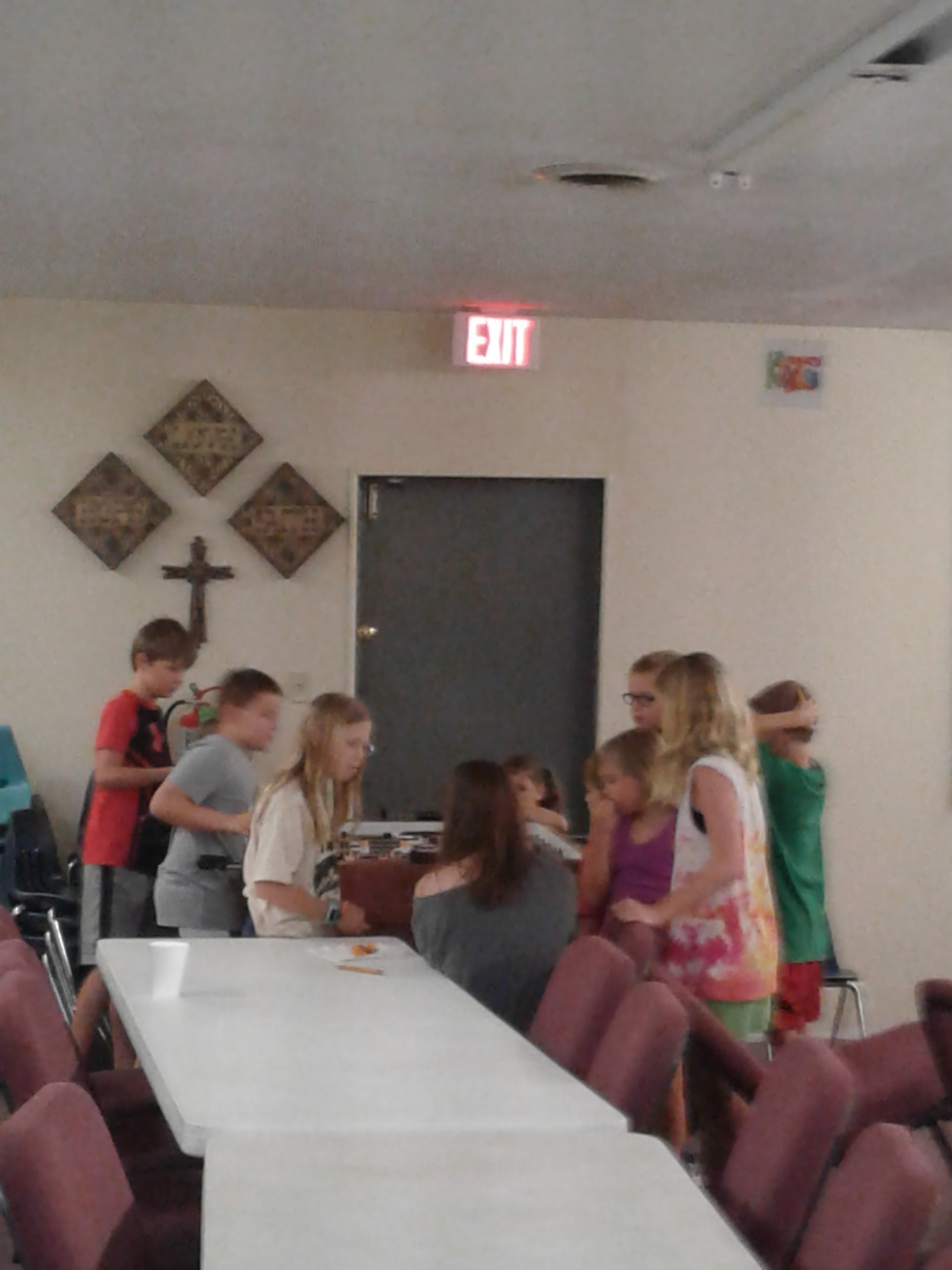